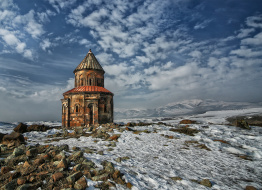 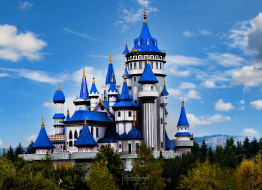 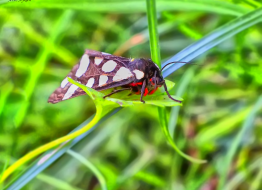 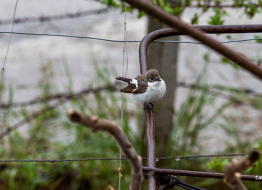 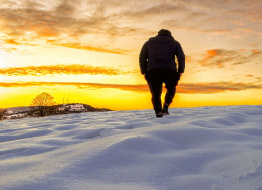 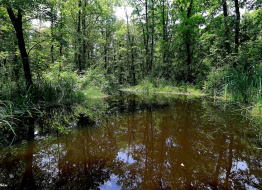 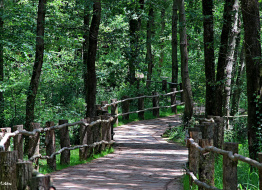 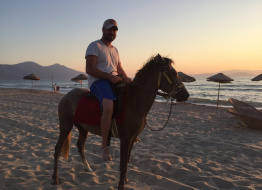 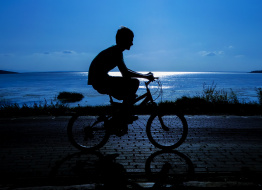 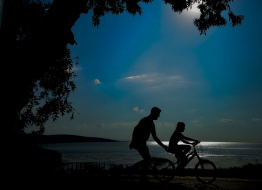 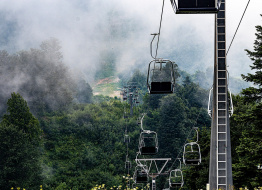 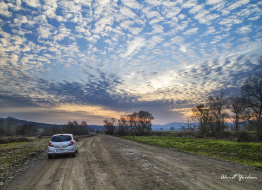 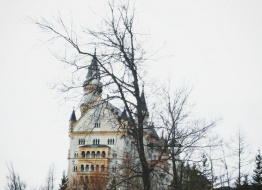 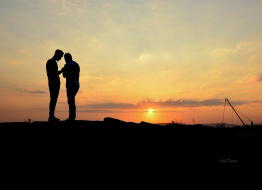 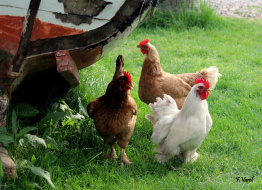 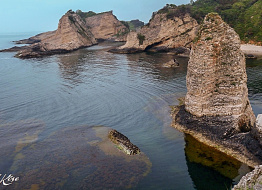 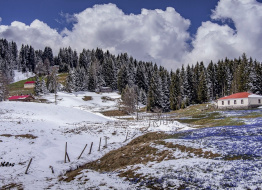 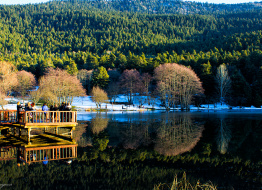 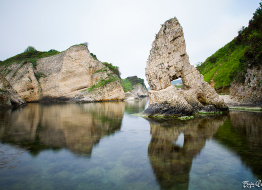 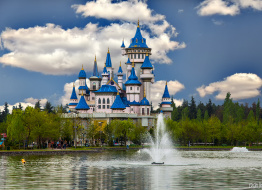 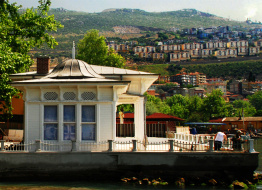 " In 1884, the German Emperor, Kaiser Wilhelm I was built due to a trip to the Ottoman Empire. the pavilion, constructed in Hereke Yıldız Palace in three days is mounted. Hereke carpet factory is within the boundaries of the pavilion." 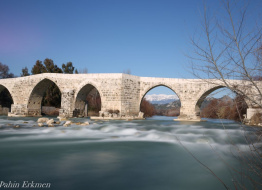 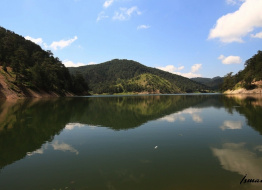 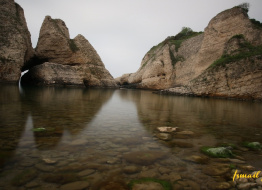 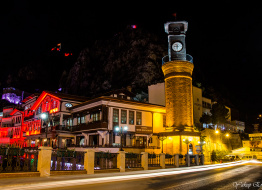 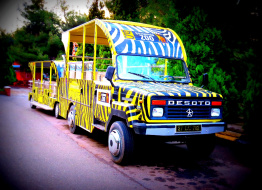 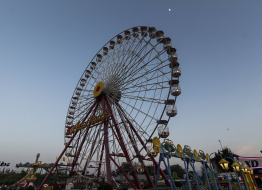 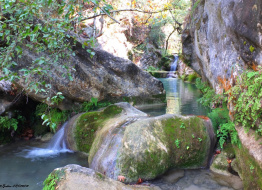 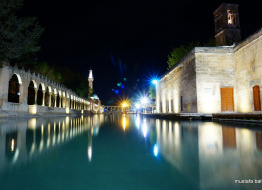